The town of Summerville, a most beautiful and interesting place. Summerville's origins date back to before the revolutionary war - A retreat/village established by many of the wealthy plantation owners of the Charleston area to escape the "swamp-gasses". At the time "swamp-gasses" were thought to have been the cause of Malaria. During the same time period, a new settlement was established on the Ashley River just a few miles east of the village by a group of Puritan Congregationalist from Dorchester, Massachusetts. They arrived February of 1696 and began settling the area we know today as "Old Fort Dorchester". Twice during the revolutionary war, the town of Dorchester was taken and occupied by British Troops. As they were leaving the second time, the British troops burned most of the homes and the church within the Dorchester settlement. After the Revolution, the need to live next to the river for trade became less of a necessity as new roadways and trade routes were developed. Consequently, rather than attempting to completely rebuild on the river, the folks of Dorchester began to migrate to the little summer retreat area just a few miles away - Summerville.

Summerville's Old Town Hall is located at the corner of Carolina Avenue and Congress Street. Before the Rail Road came through this area, Carolina Avenue and the immediate geographic area was the center of Summerville. Today the old Town Hall building is primarily used by the Summerville Preservation Society, which meets here on the third Thursday of each month. Inside we find some old Summerville Iconic memorabilia; the old Tea Pot sign that adorned the shop adjoined to the third town hall building, located on the corner of East Richardson and Main. More about Summerville's four town hall buildings will follow in subsequent articles. 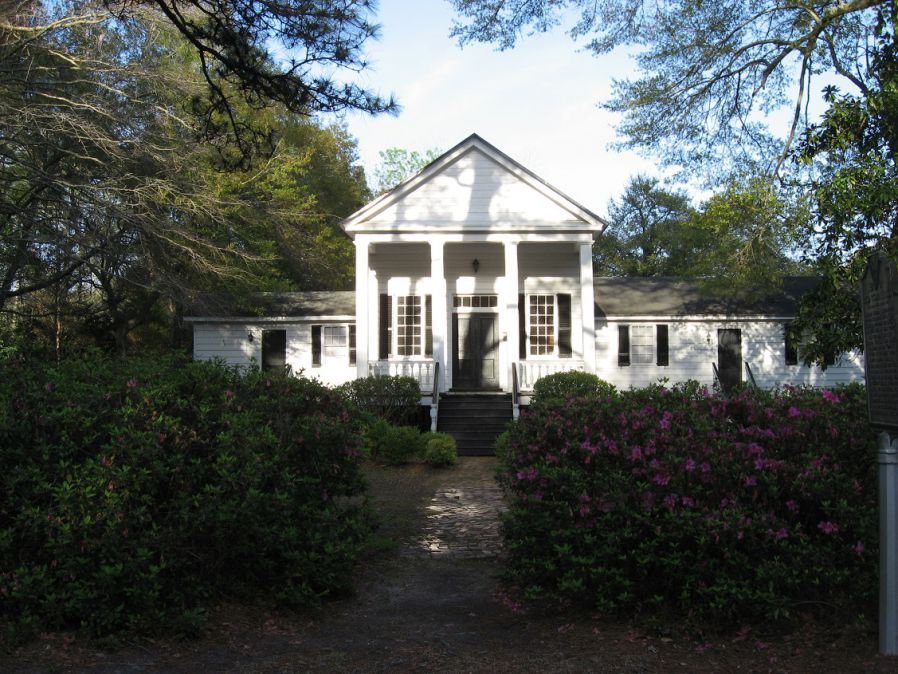 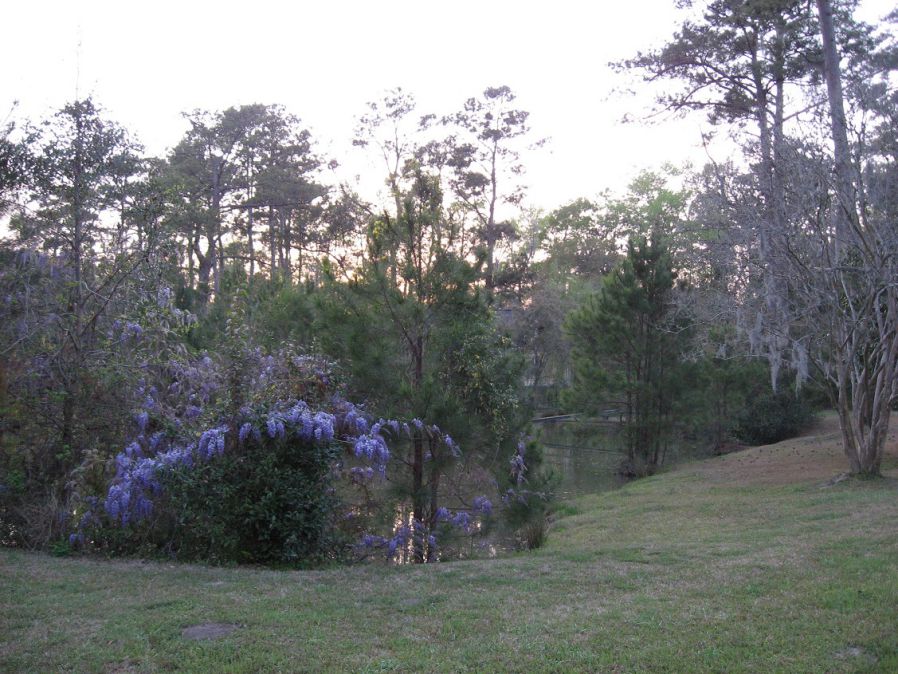 As we exit out the old town hall, we see Carolina Avenue in front of us. Going left on Carolina Avenue and then right on Marion Street; at the corner of Marion and Carolina is the house, which at one time the Roman Catholic Church utilized as a Convent. The house was built sometime between 1890 and 1900 by a Catholic Priest that presided over the Saint Mary's Catholic Church in Charleston. Upon his death in 1904, he left the property to the Order of Sisters of Our Lady of Mercy. They maintained their residence there until the 1930s; at which time they moved their order back to Charleston. Ownership of the property changed hands a couple of times before it was finally purchased by its current owners, the Sullivan family in 1951. At that time, they moved the house back away from the road, turned, and lowered it. Before and after pictures can be viewed on pages 120 and 121 of the book, "Beth's Pineland Village", which can be purchased at the Timrod Library. It's a beautifully maintained home and yard that has become somewhat of a showpiece for Summerville's historic district. As we continue down Marion, we intersect with Salisbury Drive to our right and just a little further up on our left is Tupper Lane. Across from Tupper Lane and still on Marion, we see Salisbury Pond. The first ten years of my life, I lived less than a mile from here. It was nothing back in the 1960s for kids from the ages of 6 to 10 to grab a fishing pole and walk a mile or so to a fishing hole. Salisbury pond was just such a fishing hole - My red-haired next door neighbor, Ben Barton visited this fishing hole frequently in those days.

Walking up Salisbury Street now toward Linwood. At the corner of Linwood and Salisbury, we see the last remnants of the once luxurious Pine Forest Inn. This Inn was known to have hosted visits from Presidents Teddy Roosevelt William Taft. All that remains today is the gate posts to one of the entrance ways, which is nothing more now, than the gateway to a residential drive. President Circle now encircles the area which at one time was home to Pine Forest Inn. I recall... that before all of the homes were built on President Circle, there was one other remnant of the old Inn still in existence. We would have to walk into the woods a short way to get to it, but there it was - an enclosed swimming pool dating back to the early 1900s. The woodwork of the enclosure was ornate and nicer in many ways than any swimming pool I had seen to date. As a young boy, the sight of this old ornate, yet abandoned swimming pool caused my imagination run away with me. I would imagine what it must have been like to have stayed here and to have been able to enjoy this pool during Pine Forest Inn's days of glory... truly a different place and a different time... 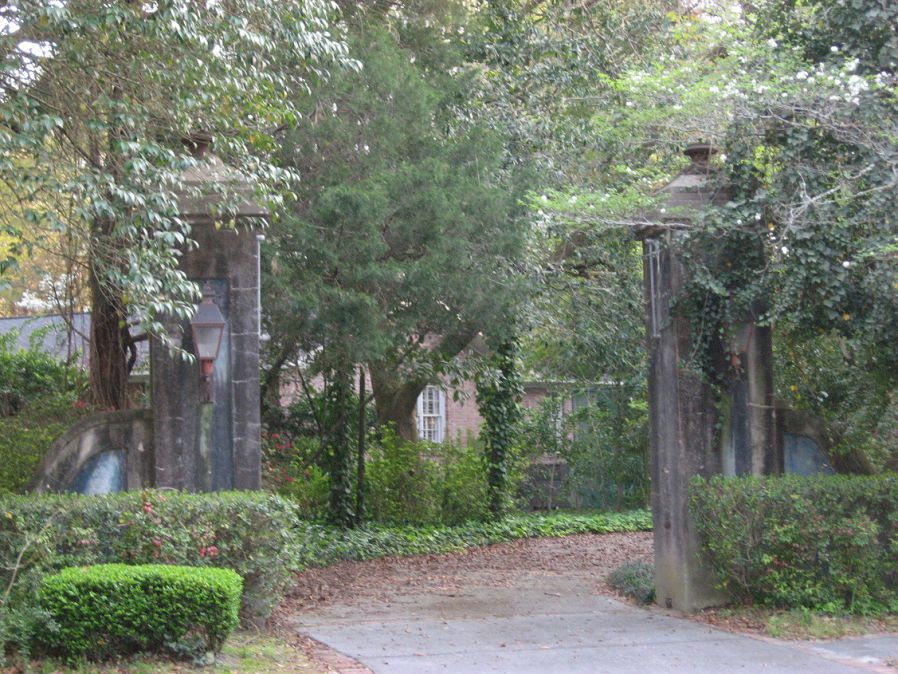 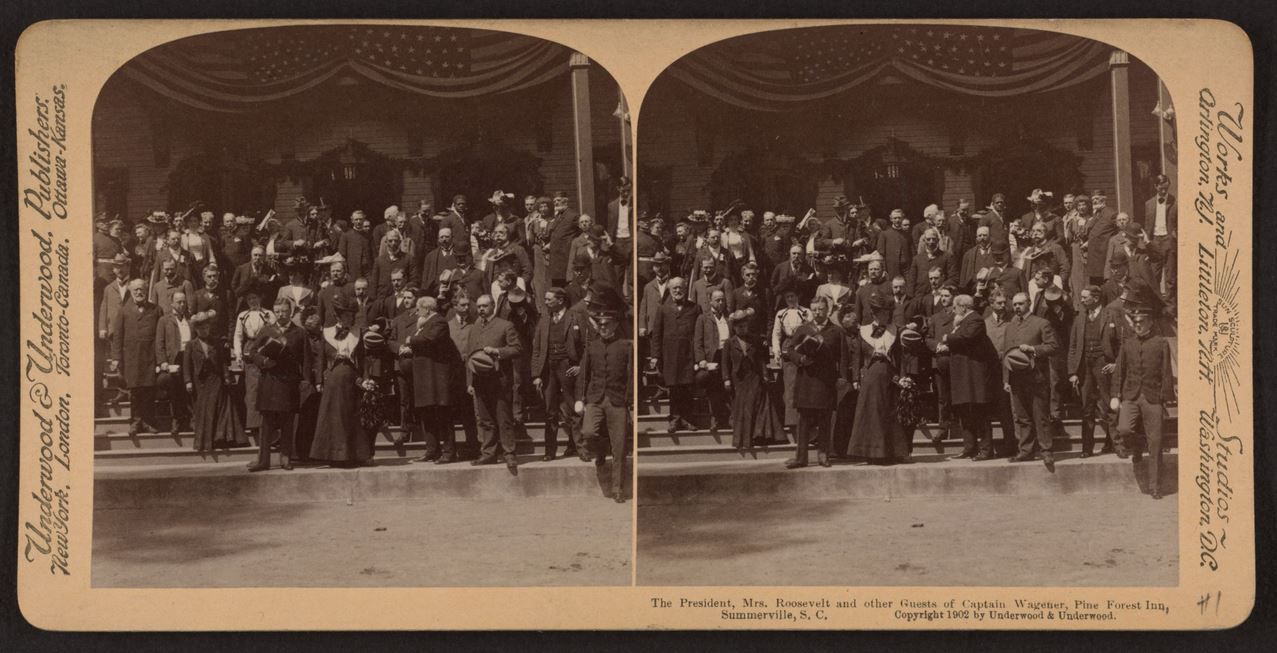 This concludes part one of my virtual walking tour of Summerville. In subsequent articles, I intend to go a little more in detail about some of the homes and buildings in this beautiful historic town. I also intend to make a video of these tours and post them on this site as well. If you are interested in a literal walking tour of some of the historic homes of Summerville, which are listed in the National Register of Historic Places, stop by the Summerville Visitor's Center and make an inquiry. Summervilleville - A Virtual Walking Tour Part 2