The Food and the Blues

I really really like Barbeque. However, not just any old BBQ will do. Slow cooked over wood;  oak and/or hickory with an assortment of vinegar and mustard based sauces on the side, that's what I call real Barbeque. Now I also happen to have a rather strong affinity for live blues performances as well. So when it was brought to my attention that I just might have the opportunity to experience both at the same place and time... well now... 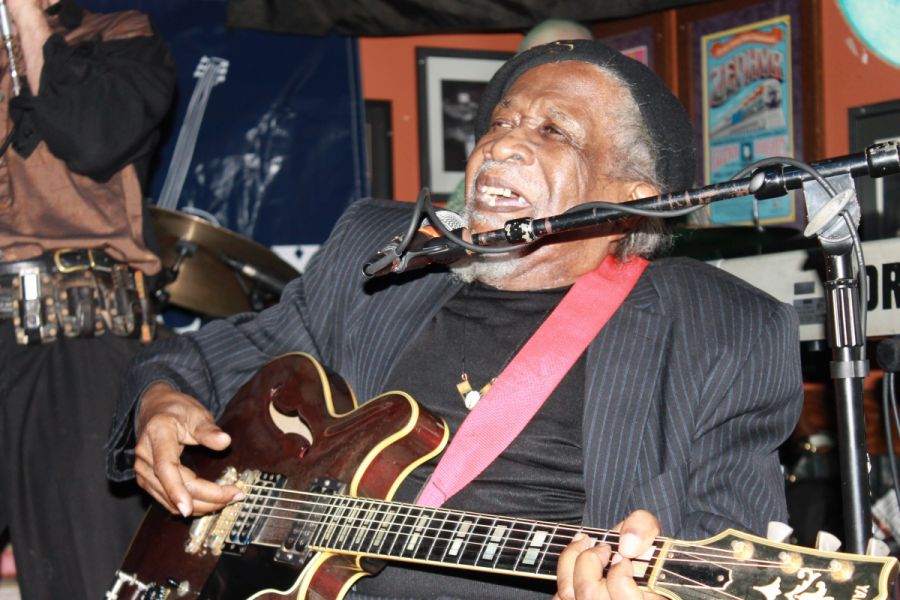 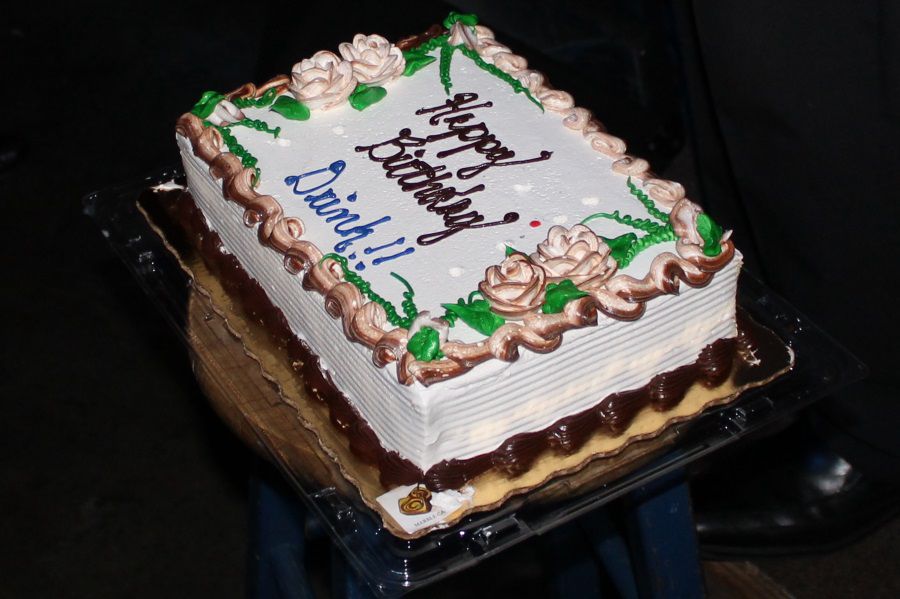 It just doesn't get any better than this. As if having some of the best Bar-B-Q and sauces that anyone has ever tasted anywhere, wasn't enough; one of my favorite places to eat - Home Team BBQ hosted a blues night this week! They kicked it off Saturday with Blues Legend, "Drink Small", who also celebrated his 81st birthday during the performance. At eighty-one, he didn't miss a beat. His humorous antics throughout the performance kept the audience engaged and wanting more. He promised that he would make his guitar talk... and he did just that! His prowess with the guitar as well as his vocal abilities made for an outstanding performance in every way. It was indeed a tremendous privilege to watch this charismatic blues legend work his magic. 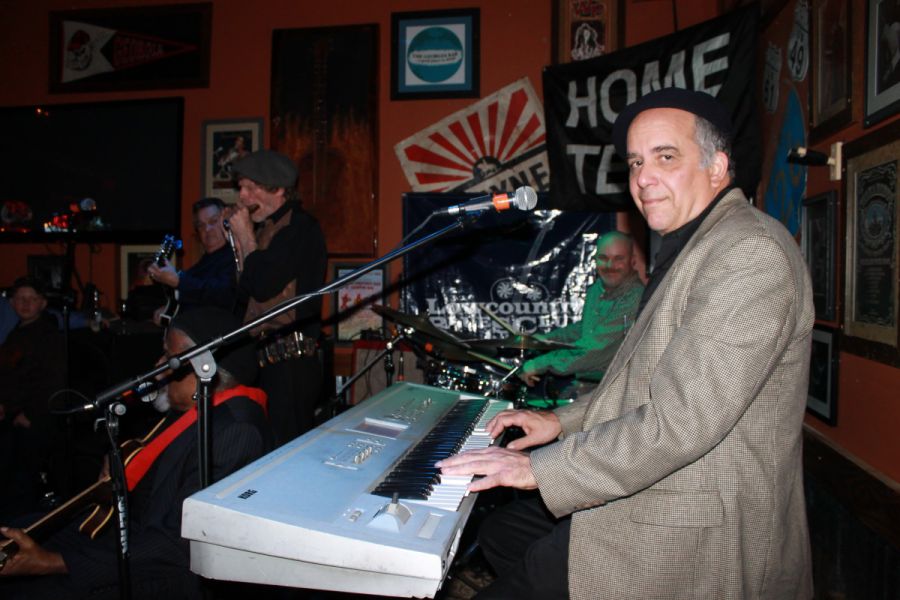 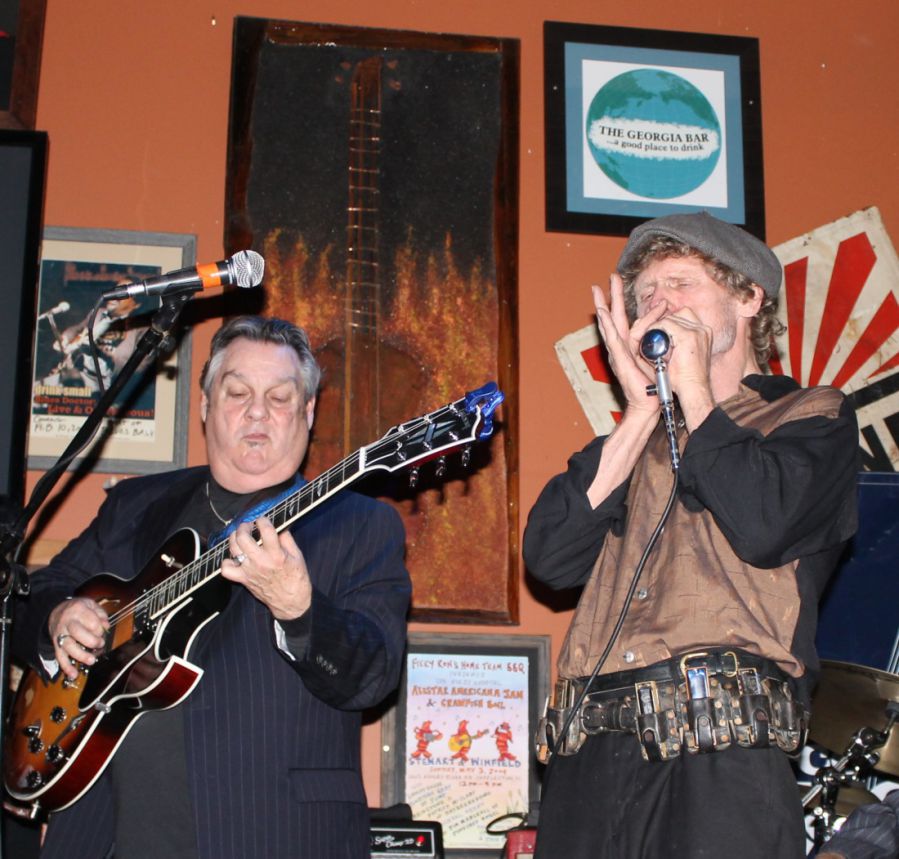 The band that accompanied "Drink" as well as the "Swamp Pop Princess" was composed of some of the all time Charleston and Low Country blues greats. "Shrimp City Slim" masterfully danced his fingers across the keyboard to produce sounds of the blues that were as pure as they were colorful and harmonious. "Rev. Marv Ward" while alternating between rhythm and lead guitar, was able to keep us all nearly mesmerized by the pure sounds of authentic blues in both its rawest and most refined forms. Then there was "Juke Joint Johnny" on the Harmonica with soulful sounds that can only come from years of experience. At times it was as if the very essence of who he is was being conveyed through his performance. The drummer for the evening was none other than "John Picard". He definitely lived up to his reputation. While keeping all the musicians together in a harmonious rhythmic bond, his manner was consistently one of ease and precision; providing appropriate fills that were both masterful and tastefully executed. Everyone in the band was not only a master of their instrument; but each of them was an integral part of the vocal mix as well. 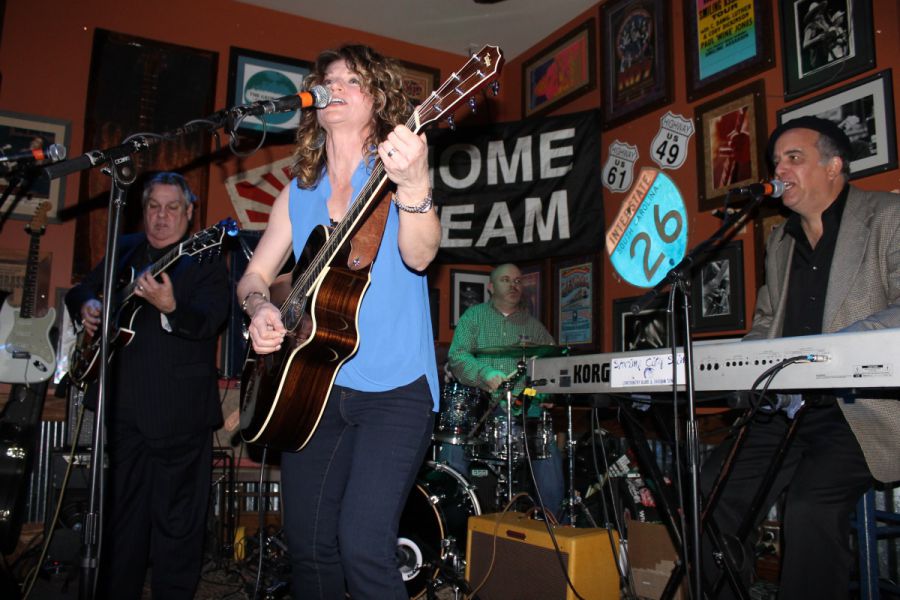 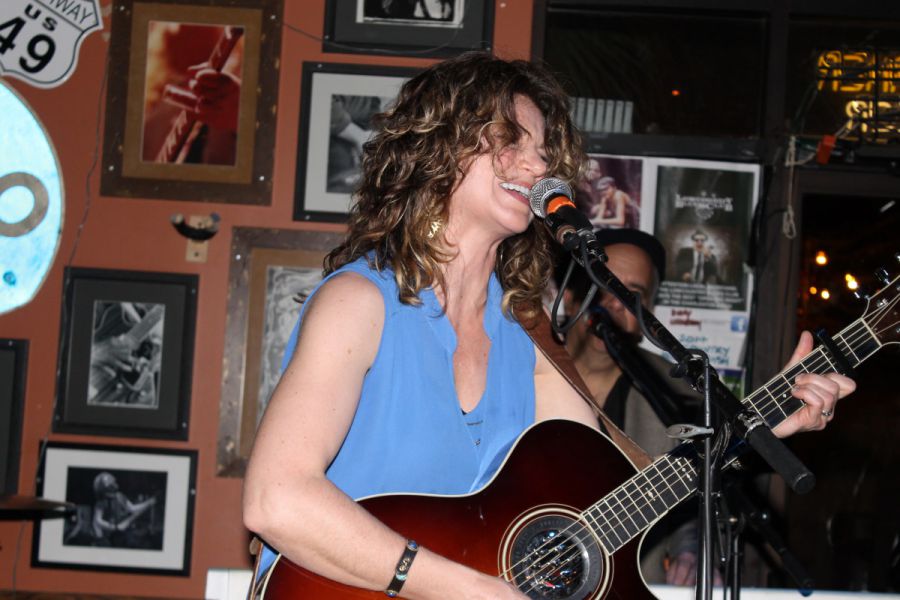 As "Drink" exited the stage, I couldn't help but wonder what it must be like to follow a performance like that. And to be honest, my expectations were not very high... I was wrong! Originally from the bayous of Louisiana, entered the stage... "Swamp Pop Princess!", (aka Shelly Waters) Holding nothing back and giving it her all, she put on a show that completely captivated the audience. Her musical and vocal abilities along with a stage presence that was both awe-inspiring and explosive, created an atmosphere that enabled her to pull the audience into her world. In no time, we were all on our feet and became fully engaged participants of the evening's extravaganza. All I can say now is, "What a show! and Thanks Shelly, it was fantastic!"

I also want to say thanks to the owners and staff of Home Team BBQ for hosting this event as well as the superb service they provide all the time. I personally, take my lunch at their West Ashley location... quite frequently, and I'm always treated like I belong. So here's a big shout-out... THANK YOU HOME TEAM BBQ! Y'ALL ARE GREAT! To learn more about upcoming events at both of their locations: West Ashley and Sullivan's Island click the link: "music and special events calendar"