This was an afternoon of exquisite dining, meeting new friends, and a wonderful opportunity to get a taste of some of Charleston's unique and superb culinary delights from some of Charleston's most prestigious chefs and restaurants. There are 4 different and completely unique tours from which to choose. Each as unique and exciting as the others. We chose the "Downtown Culinary Tour" and enjoyed a remarkably wonderful time. The other available tours are Upper King Street Culinary Tour; Chef's Showcase At The Farmer's Market Culinary Tour; and The Chefs' Kitchen Tour.
Charleston Culinary Tours

The "Downtown Culinary Tour" kicked off at Southend Brewery & Smokehouse, where we met up with our guide, Glenn Morehead and the rest of the group.  As we all became acquainted with one another, anticipation toward the day's feasting began to build. The first dish served was a type of bruschetta, but not like any I had ever tasted before.
As we were all engaged in the process of devouring this delicious morsel in front of us, Glenn introduced Chef Garrett Priester to the group. He explained exactly what we were eating, and how it had been prepared. Nothing frozen or microwaved here, and only the freshest of local ingredients used.  The second course - A crab cake and fried green tomatoes with pimento cheese and chow-chow, which pulled the flavors together in such a way that it caused us all to "ooh" and "ah" with delight. The final dish – their version of "Mac-And-Cheese", which included smoked pork that had been slow cooked and smoked for several hours via their own in-house smoker, their own barbecue sauce, and fresh produce acquired at the local farmer's market. All three dishes were spectacular!

Time to move to the next restaurant on the tour – Lowcountry Bistro; located on the beautiful historic Market Street. Using only the freshest of ingredients and from local farmers when possible, they put a new twist on some old southern favorites. Our first dish - Shrimp and grits: Parmesan and Chive Stone Grits (made with corn milk, as opposed to water) with freshly made Ragu utilizing Johns Island Smoked Heirloom Tomato Bacon, and Carolina Gold Shrimp harvested from local waters right here in the Low Country. Personally speaking, that was the best "shrimp and grits" I have ever tasted. Round 2 - Pork Belly BLT with Grilled Cornbread, braised pork belly, fried green tomato, topped off with a Blackberry Merlot Sauce. Nice; a truly delightful combination of flavors. Round 3 - Chicken and Waffle with a distinct southern flair: Buttermilk fried chicken; sweet potato bacon cornbread waffle; pecan butter; all topped off with a bourbon syrup. As we were finishing off the Chicken and Waffle dish, Chef De Cuisine Matt Paul came out to greet us and answer any of our questions. He had no qualms about sharing his knowledge and what he knew of the recipes. As anyone might imagine, right about now any hunger we may have been experiencing earlier was now beginning to dissipate... rapidly. The food here at Lowcountry Bistro was magnificent!

Moving on to our final destination of the tour - Burwell's Stone Fire Grill. What a Steakhouse! with entrees, that complemented it's uniquely superb atmosphere and ambiance. Each dish was brought out and explained by the chef that prepared it. They started us out with a Cod fillet perfectly seasoned and marinated in olive oil over barley. The next entree was more than just a little interesting – a heated lava rock was brought to the table with strips of steak (fillet) ready to be cooked accompanied with an assortment of dipping sauces. It was delicious, and even if I was beginning to feel a little full at this point, I didn't care. It was simply just too good to stop eating. Then came the final entree of the day - dessert. A beautifully prepared strawberry cake with a light cream topping. It was wonderful and just the right amount.

When it was all said and done, we came to the conclusion, that it was about more than just great food, atmosphere, and drink. We met some truly interesting people from all over the country, and even other countries. Without a doubt, we will be going on more tours through Charleston Culinary Tours. Maybe we'll see you there. 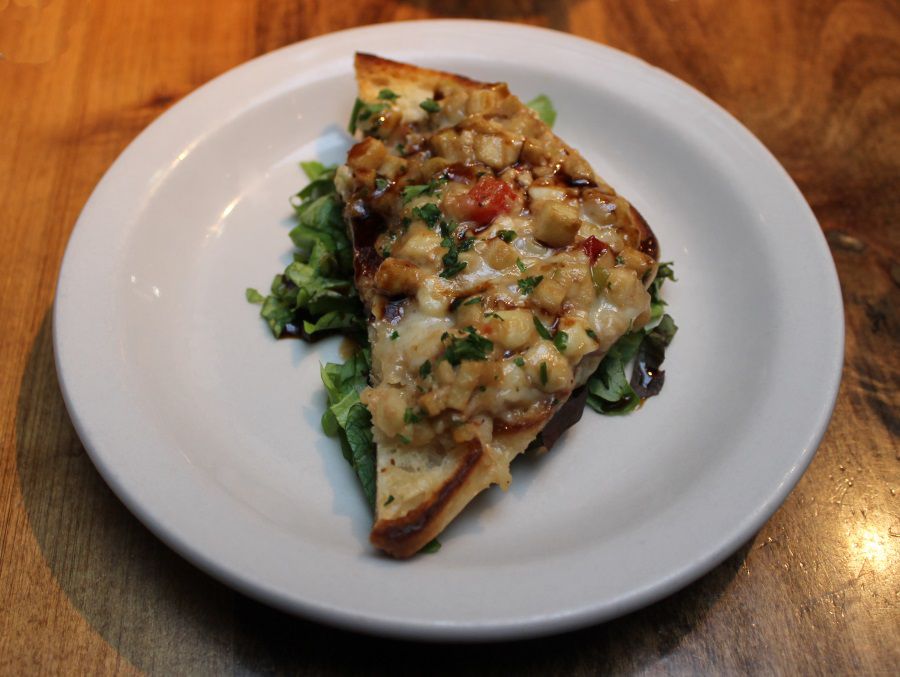 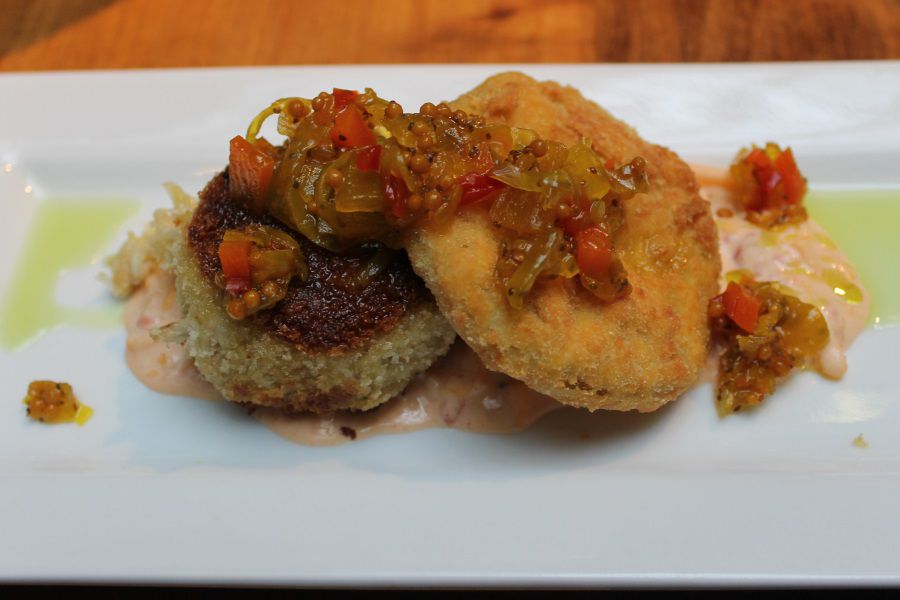 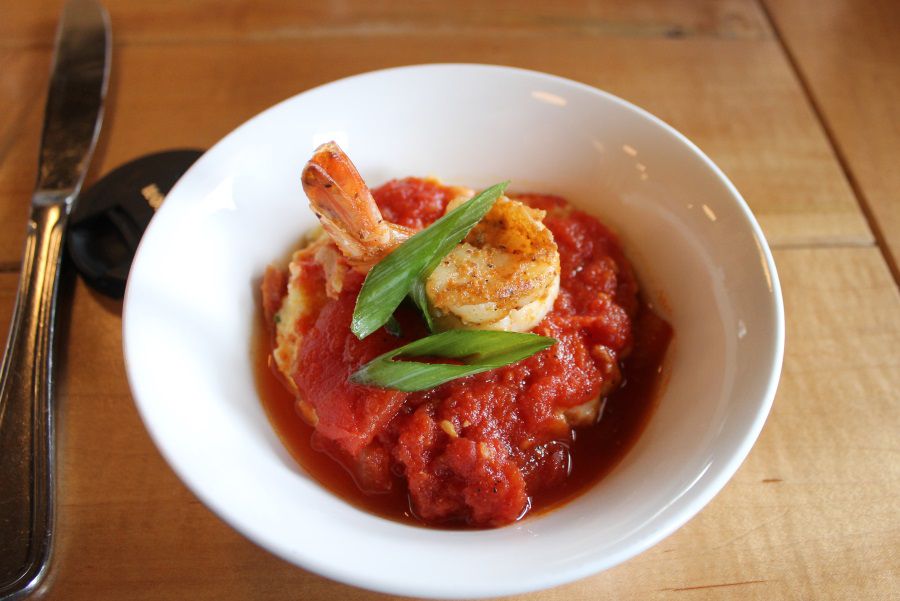 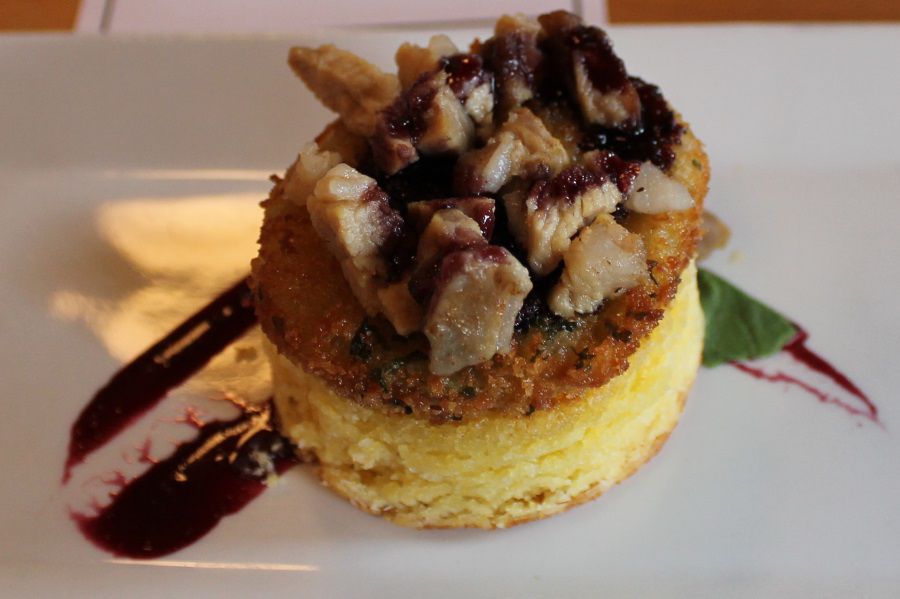 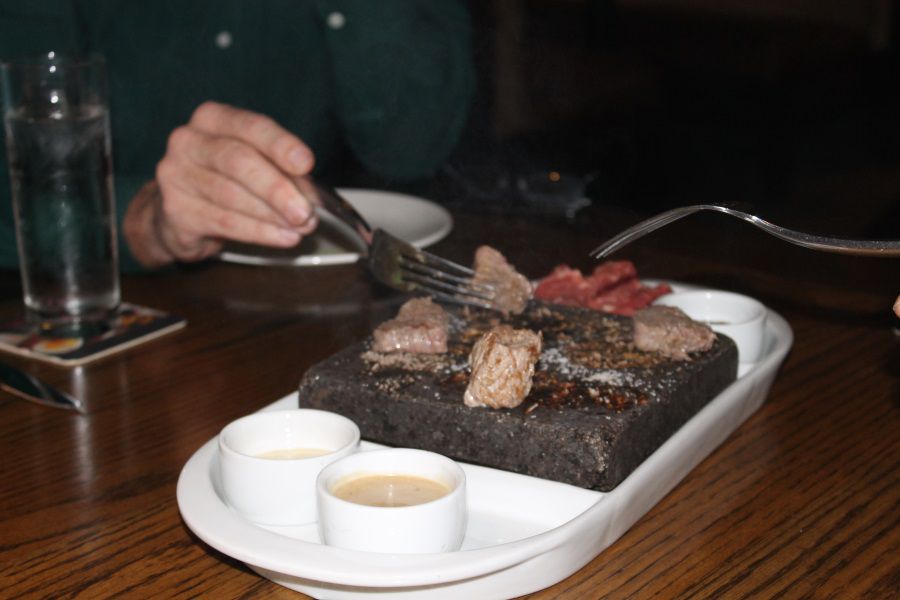 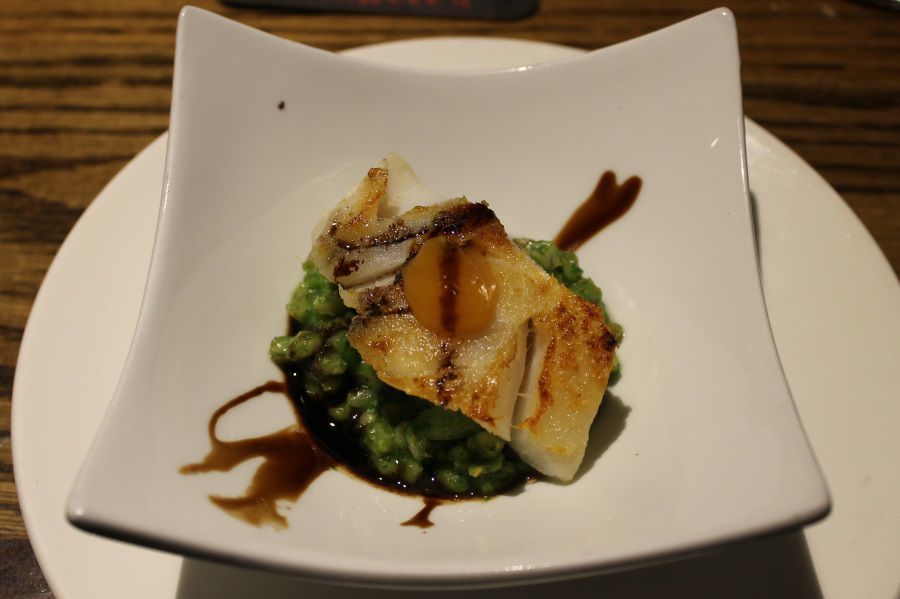