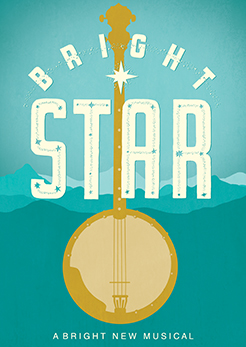 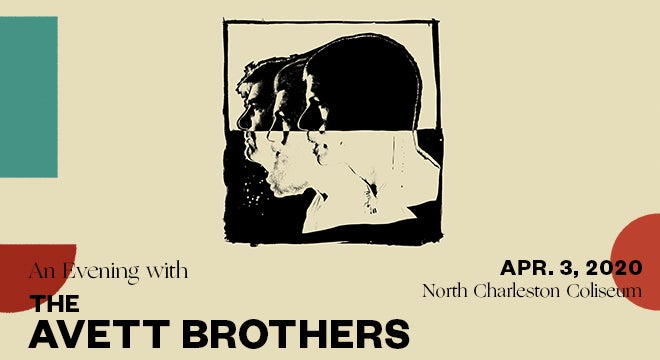 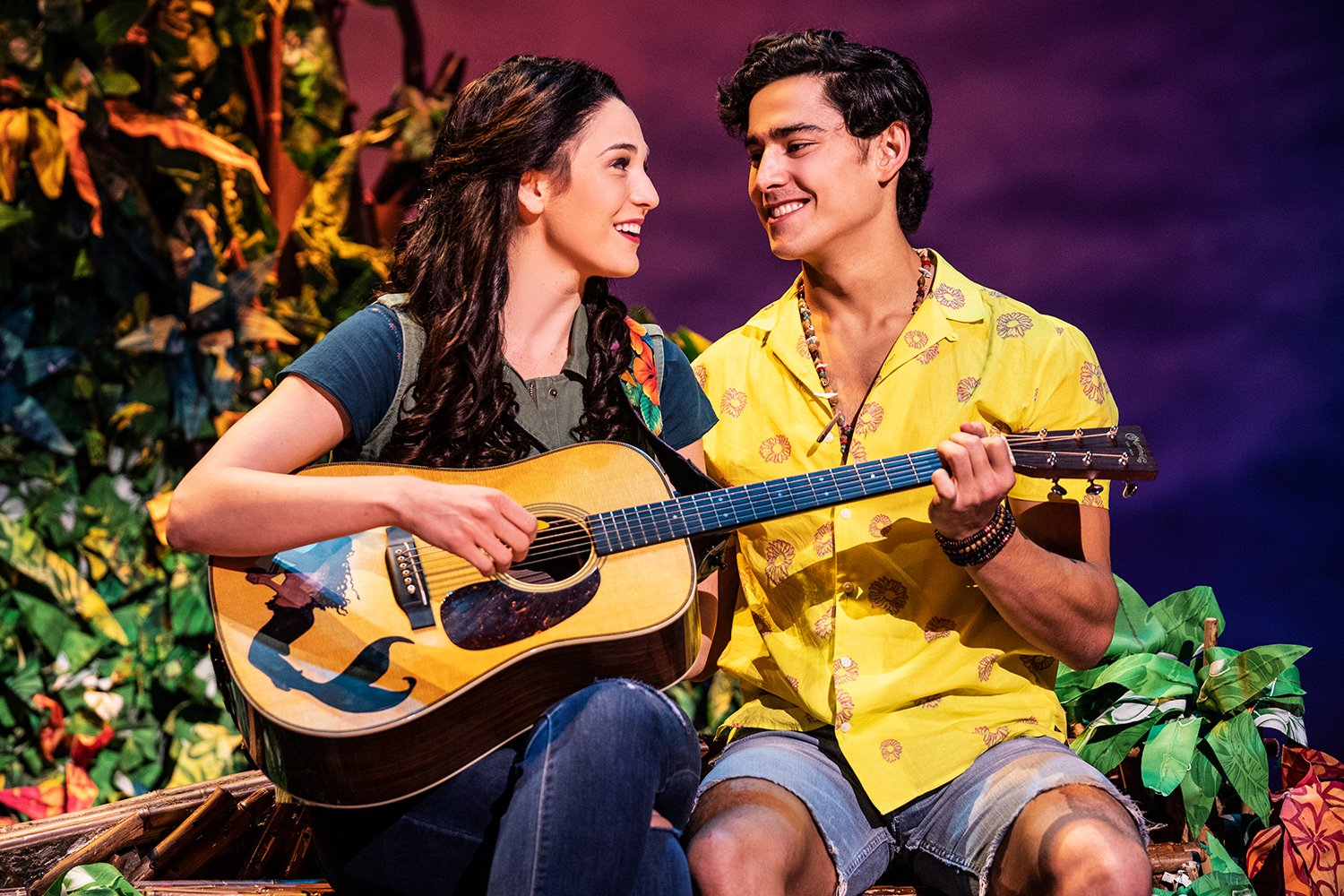 Welcome to Margaritaville, where people come to get away from it all—and stay to find something they never expected. With a book by Emmy Award® winner Greg Garcia (“My Name is Earl,” “Raising Hope”) and Emmy Award® nominee Mike O’Malley (“Survivors Remorse,” “Shameless”) ESCAPE TO MARGARITAVILLE is the musical comedy featuring both original songs and your most-loved Jimmy Buffett classics, including “Fins,” “Volcano,” “Cheeseburger in Paradise” and many more. USA Today calls it “A little slice of paradise!”and Entertainment Weekly raves, “It will knock your flip-flops off!” So don’t let the party start without you. 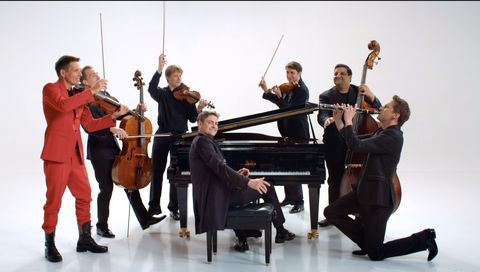 The Book of Will 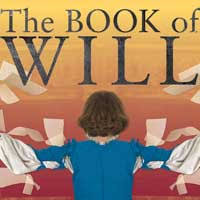 CHARLESTON AND THE NEW WORLD

The Charleston Gaillard Center Presents:
CHARLESTON AND THE NEW WORLD

There is perhaps no better way to describe our 2019-2020 season than “an embarrassment of riches.” Dvořák’s New World Symphony hardly needs an introduction. Among the most popular symphonies of all time, From the New World debuted to “thunderous applause” at Carnegie Hall in 1893, with immediate encores around the world. Dvořák wrote this masterpiece after studying Native American and African American spirituals in the United States, and became heavily involved in promoting the success of African American musicians and composers. He fervently believed that the future of American composition lay in the roots of spirituals and folk music, saying, “They are the folk songs of America and your composers must turn to them.”